Riot Games, Inc. is an American video game developer and e-sports tournament organizer based in West Los Angeles, California. The company was founded by college roommates Brandon Beck and Marc Merrill, as they sought to create a company that continuously improves on an already released game, instead of commencing development on a new one. 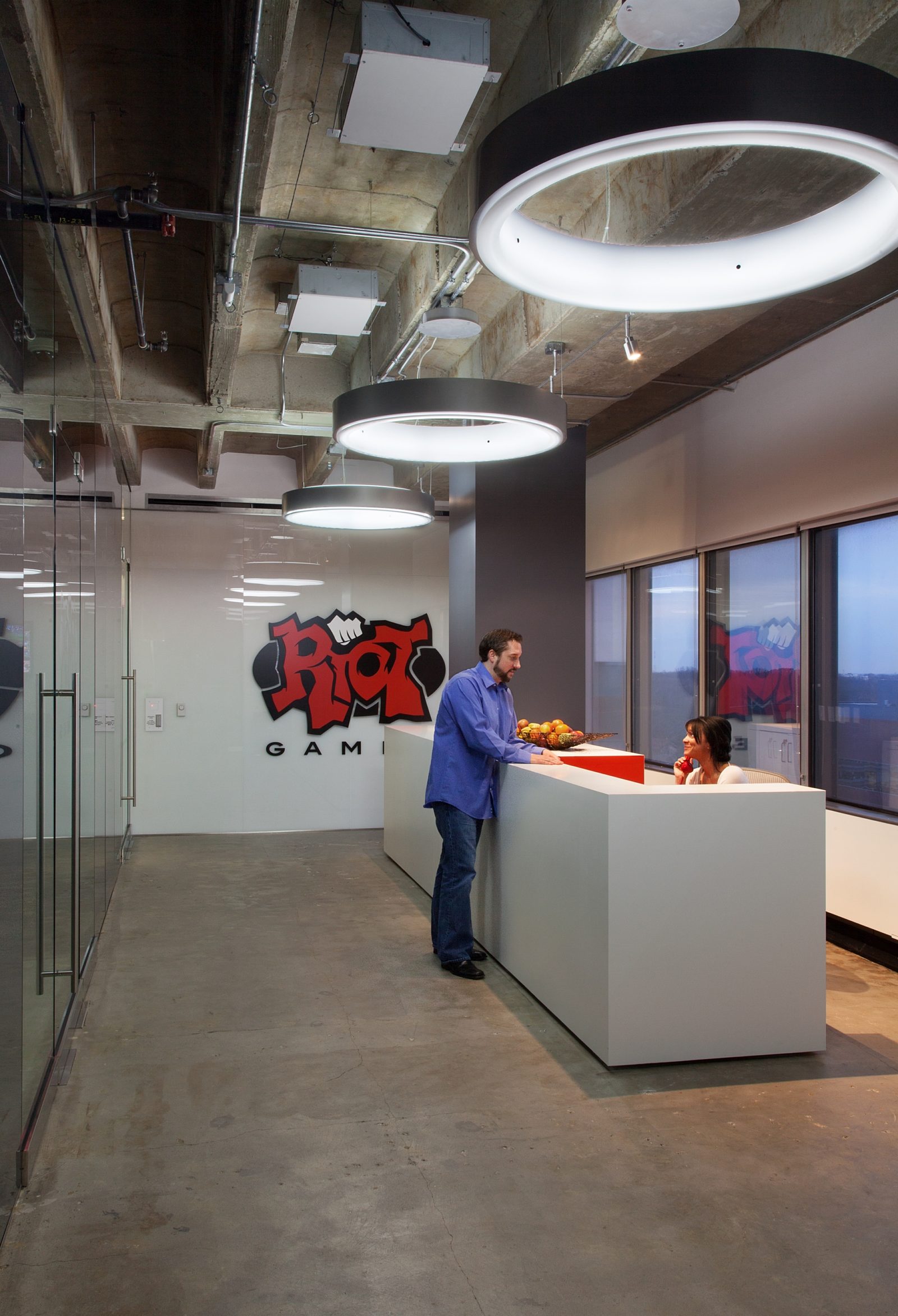 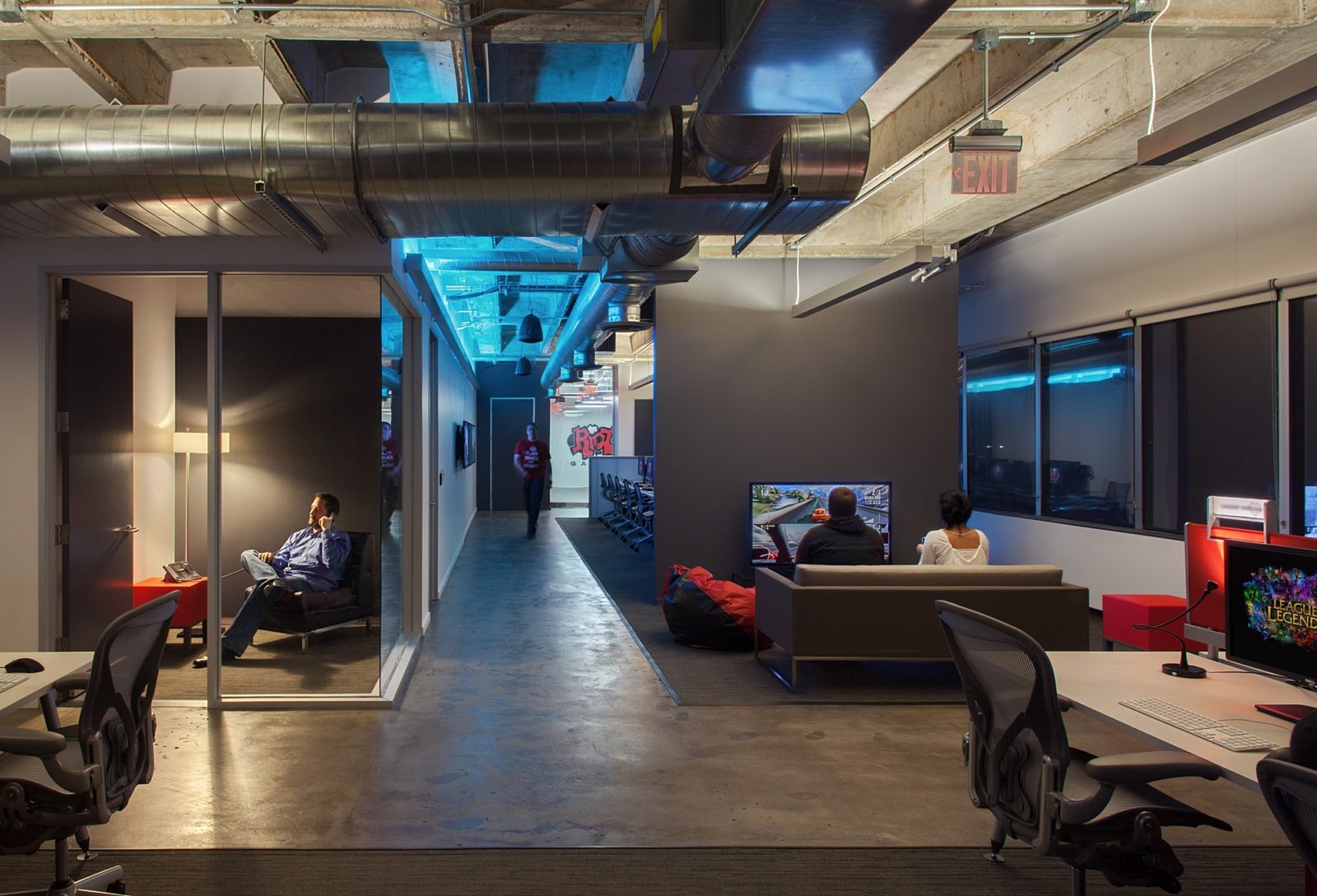 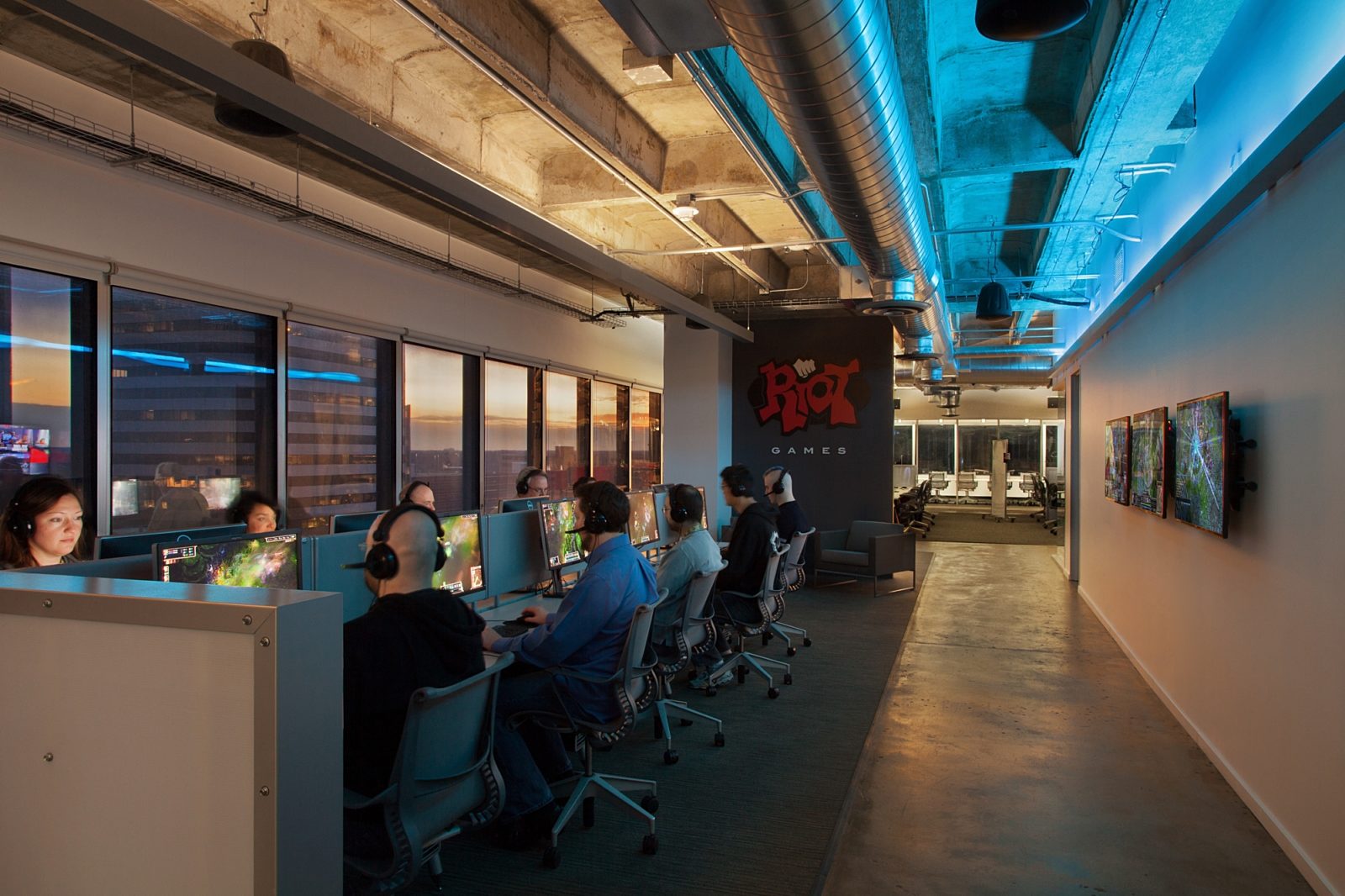 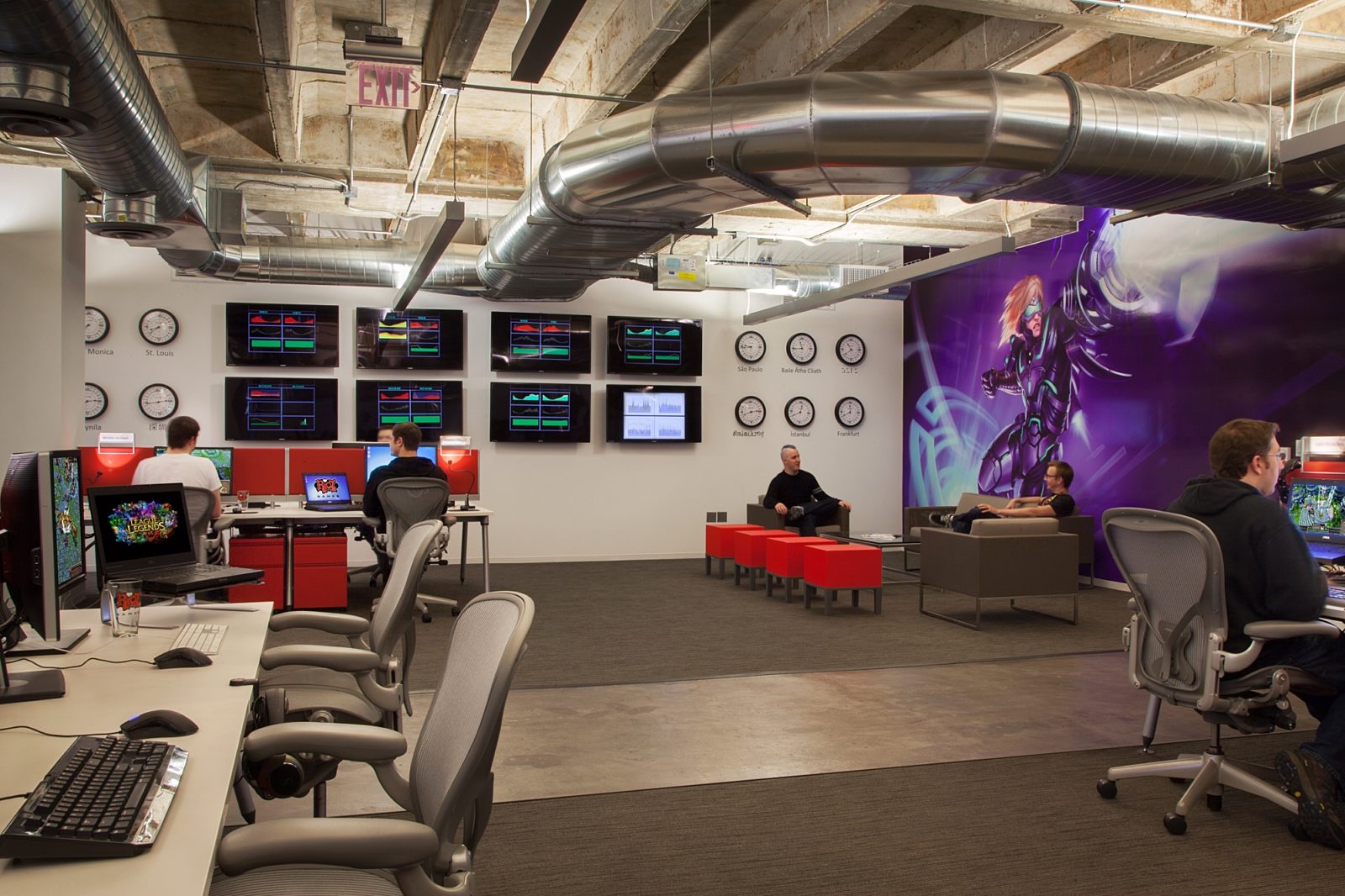 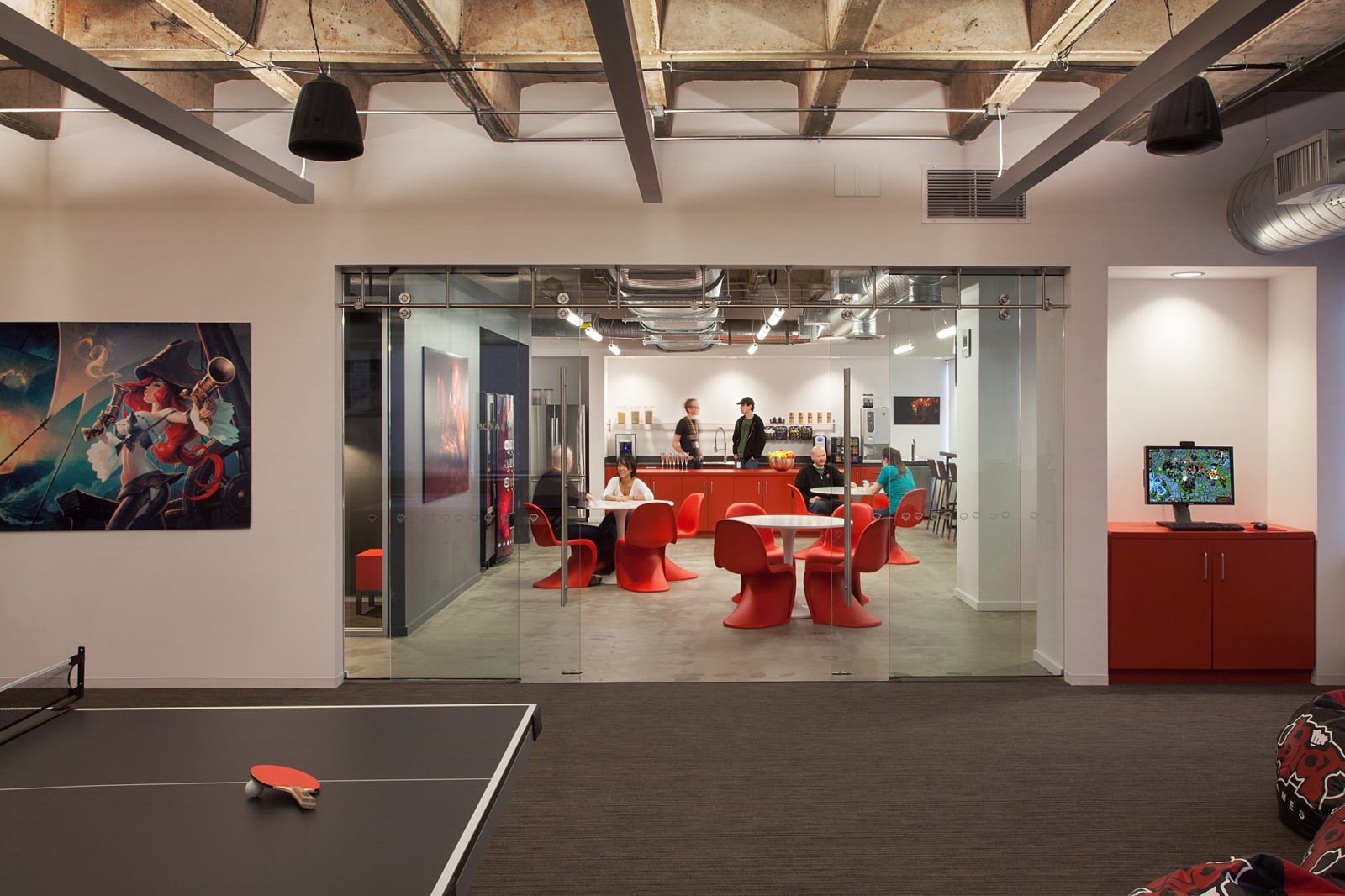 Looking to start a project?